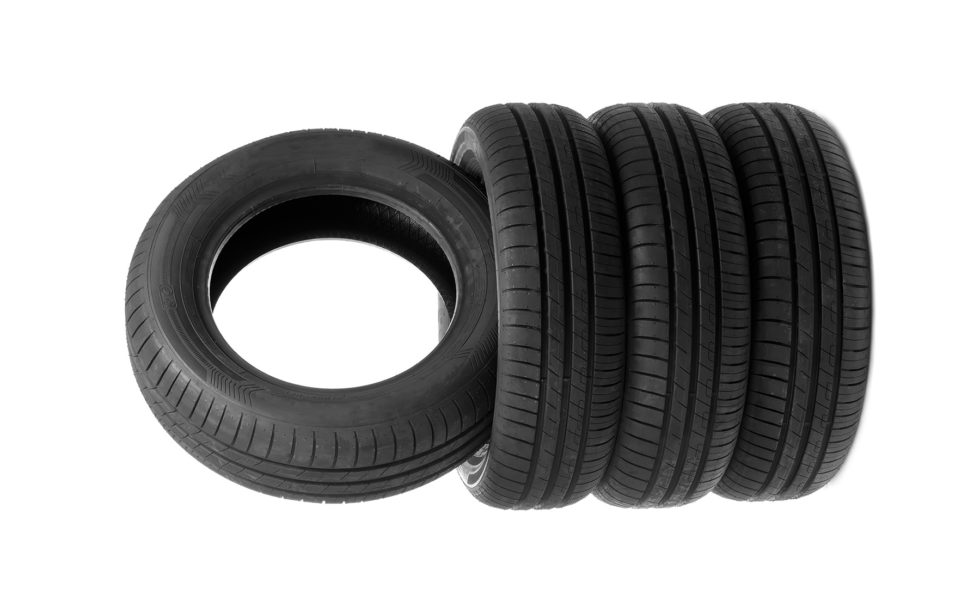 One of the rewards of financial translation is the window it opens onto a wide range of different industries. A financial translator might be writing about medical implants one week, and automated mining technology the next. Management reports are as varied as the business activities they describe.

The challenge for the translator is to produce authoritative texts about unfamiliar subjects. Doing so often requires background reading, reviewing client websites, watching YouTube videos to see how a product works and, above all, terminology research. A translation that uses the wrong terminology will quickly lose the reader’s confidence, particularly if that reader is familiar with the industry in question.

Sometimes, however, we research a term not because we don’t know how to translate it, but because we don’t understand it. Earlier this year I came across the German word ‘Vulkanisation’ in a report for a company that manufactures rubber tracks for military vehicles. The English translation had to be ‘vulcanisation’, but what was that? I had no idea.

It turns out that vulcanisation is a chemical process to harden rubber that was invented by Charles Goodyear in the 1800s. By heating rubber in the presence of sulphur, Goodyear found that the chemical bonds in the material changed, providing increased rigidity and durability and improving its mechanical properties, including its ability to resist heat and cold.

And all thanks to Mr Goodyear who, having perfected his process of mixing sulphur and rubber at high temperatures, named his discovery ‘vulcanisation’ after Vulcan, the Roman god of fire.