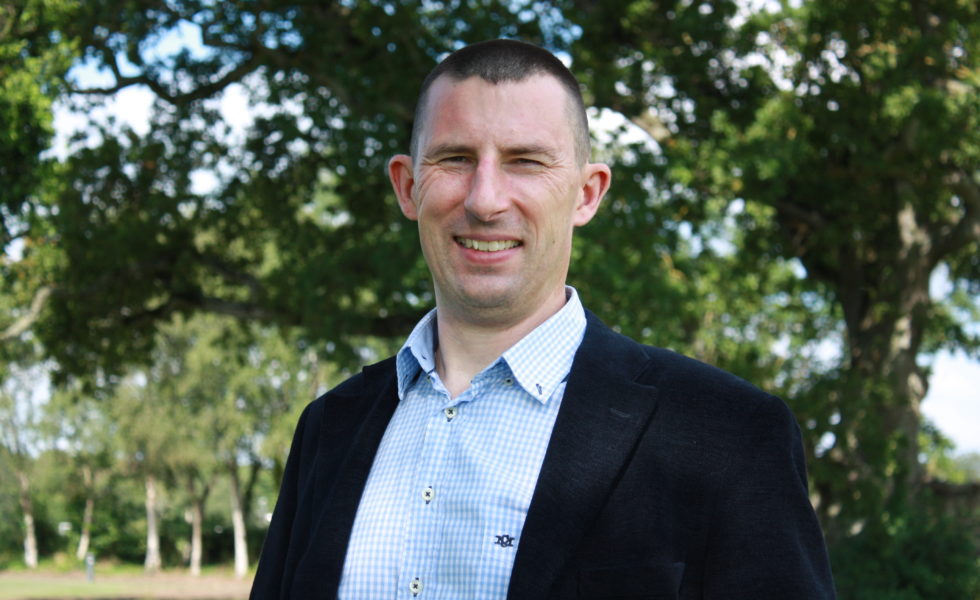 Magic lies in every new beginning, that protects us and helps to give us life.

Language is my passion. My journey learning foreign languages began in the 1980s in Belvedere College, Dublin, when I was still in primary school. French was a mandatory subject at Belvedere right up to the Leaving Certificate, the Irish school-leaving examination, so it was just as well that I loved it.

After my first few years of study I got to put my French to the test on my first student exchange to Lyon. I vividly remember ordering a lemonade from a street vendor and getting what I asked for. I had discovered the power of language. By this stage I had also begun learning Latin – for three years – and German, languages with fiendishly complex grammar and case systems that seemed impenetrable. However, my three-week exchanges to France were followed by a much longer three-month exchange to Lippstadt, Germany, at sixteen years of age, and everything began to click.

A few short decades later and my passion is now my profession. As a linguist I am particularly fortunate in that I use German in my professional work, while also speaking French at home with my wife and children. I have built up a base of regular clients in Germany and am kept busy with translation assignments both large and small.

The launch of this website marks my ‘new beginning’ – a chance to take stock of how far I’ve come, and to make a solid footprint in today’s online, interconnected world.

Some things never change though – I’m still learning. Did you know that ‘dachshund’ literally means ‘badger dog’, so-called because the breed was specifically developed to scent and flush out badgers and other burrow-dwelling animals? Or that the word ‘Tal’ in German means ‘valley’, and that Neandertal (sometimes written ‘Neanderthal’) humans are named after one of the first sites where their fossils were discovered in the Neander Valley, near Düsseldorf? Learning languages is a journey that never ends. And the magic never dies.